Renovation at the Stanwich Club 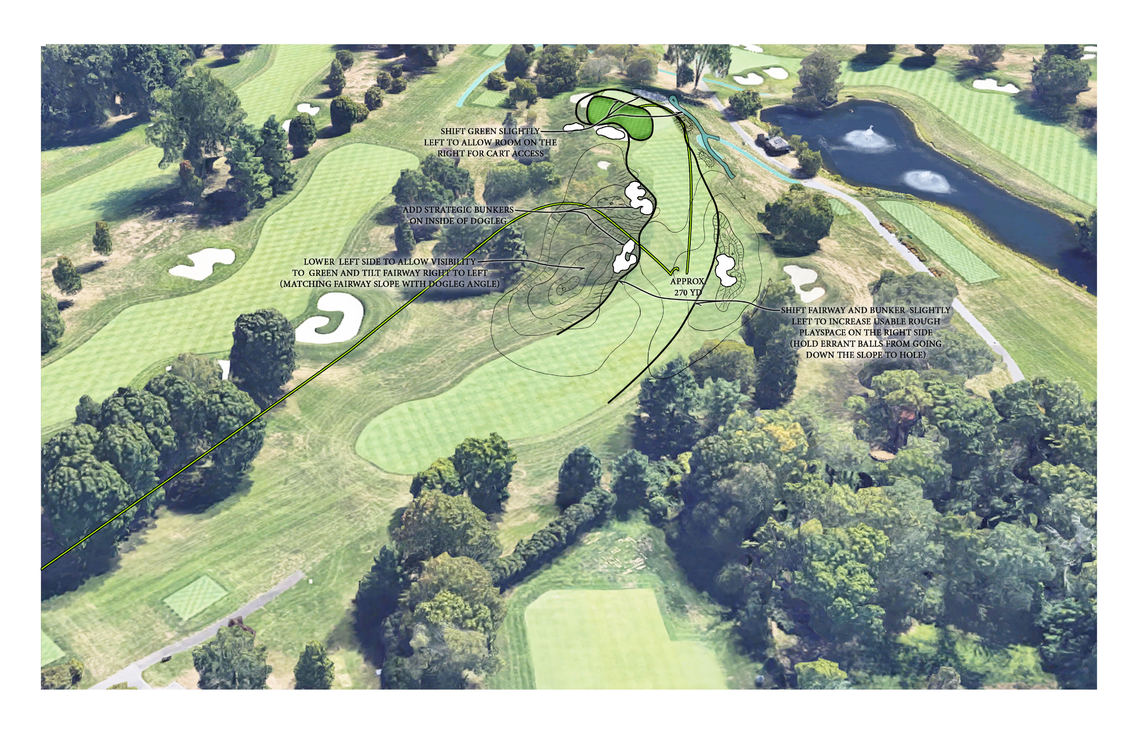 The Stanwich Club is a private country Club in Greenwich, Connecticut. The original course was designed in the mid 1960’s by Dave and William Gordon. This park style course in the suburbs of the greater New York City area, has a reputation as one of the more challenging rounds of golf. Small greens flanked by deep bunkers, and ample length make for a great test. Course conditioning here is immaculate with pristine playing conditions. The gentle rolling terrain and abundance of beautiful native trees are the backdrop for a walking Course that is quite picturesque.

Tom Marzolf, working for Fazio Design, has helped the Club over the years with Master planning and renovations to bunkers, tees, mowing lines and greens. In 2017, the Club decided to continue the improvements. This year’s work saw the rebuilding of 5 green complexes and a complete re design of the first hole. This larger scale renovation was completed in six weeks’ time by the Philadelphia based golf contractor, Total Turf. 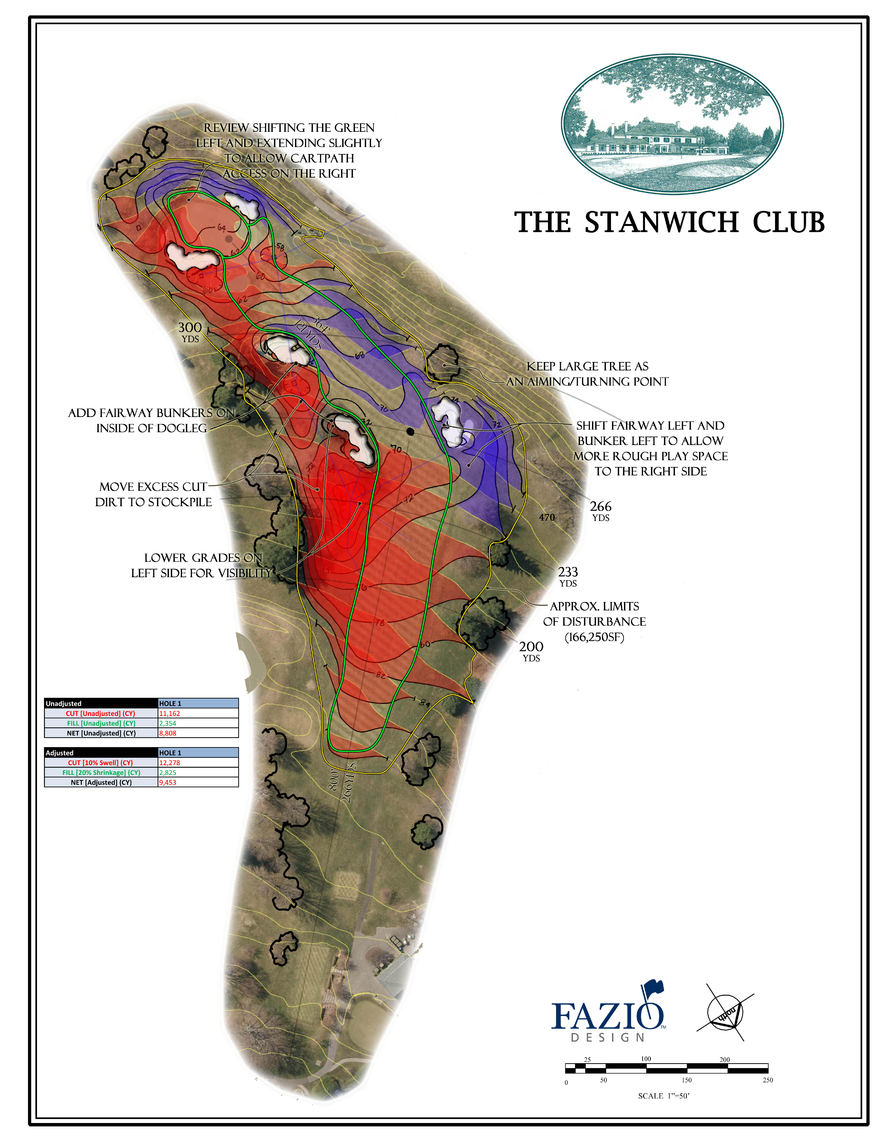 The goal of the project was to improve each green and update the course variety, by adding low cut greenside collection areas. On the Fourth Hole, a par three with a pond nearby, the club elected to move a hole location to the water’s edge. Bringing the water in play was also a feature of the par four 15th green rebuild. Hole 11 green saw the removal of a front left greenside bunker, and the creation of shaved down bent grass in its place. On the fifth green, the shape of the green was adjusted to elongate new hole locations that bend around a bent collection area on the back margin of the putting surface.

The First hole saw a complete re-imagining. The old hole was a quick dog leg left that had many trees blocking the path around the corner. In the photos and plans attached, one can see the extent of the work to improve the options off the tee and allow alternate ways to play the hole. Earthwork to cut the inside corner and open up views to the green have completely changed the feel of the tee shot. The new green shape features two separate fairway approaches around one small centre bunker. The three lobe green creates a definite left, right and back centre target.

Longer hitters may attempt to draw the ball around the corner now. This play will prove to be more difficult than it appears. The smart play is to place the tee shot for a full wedge approach to hold the ball near the flag.

The course will re-open this early spring of 2018 with six new greens. 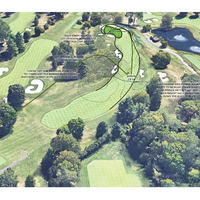 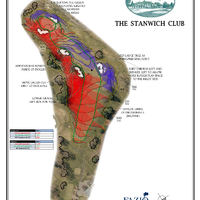 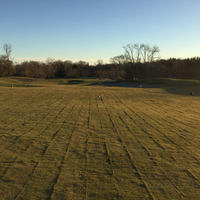 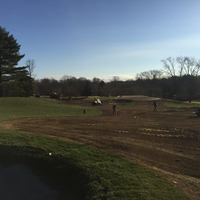 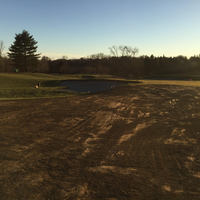