Two new holes on the Dunluce links at Royal Portrush introduced as part of preparations for the staging of The Open in 2019. 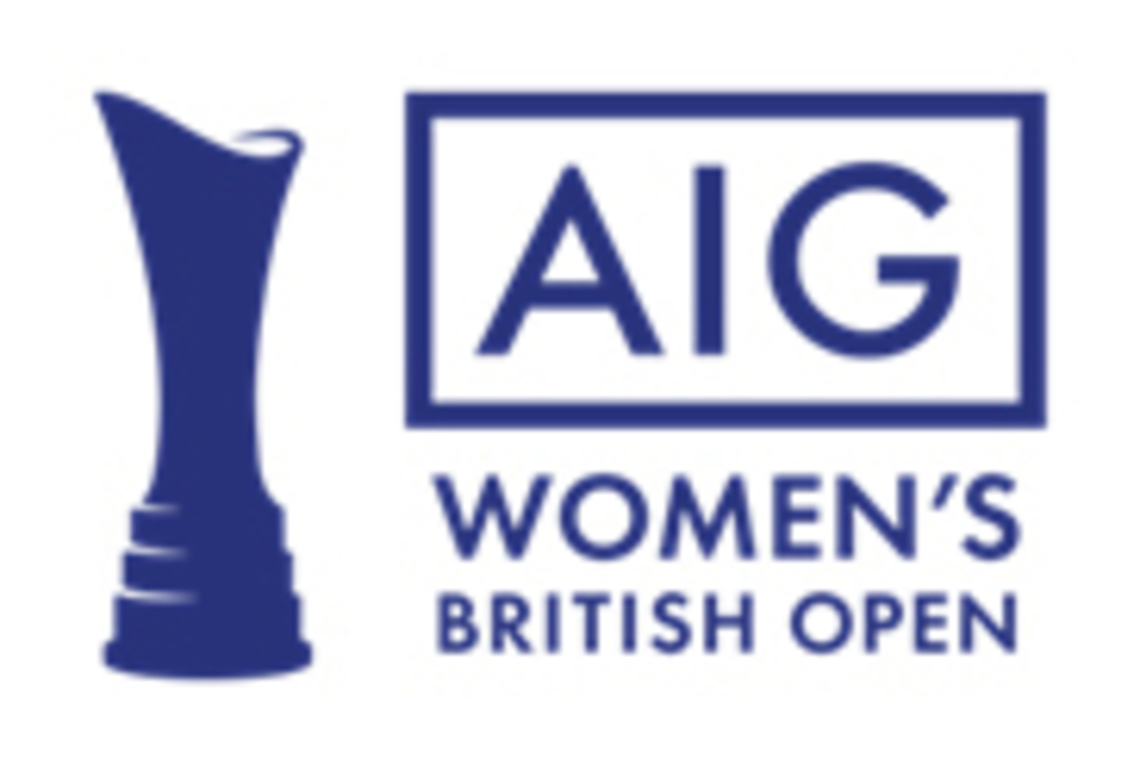 Two new holes on the Dunluce links at Royal Portrush have been introduced as part of preparations for the staging of The 148th Open in 2019.

The 7th is 592 yards long and runs from an elevated tee and over an area of the links which used to be the 5th and 6th holes on the club’s adjoining Valley course which has also undergone major changes with the creation of three new holes.

The 434-yard long 8th calls for a demanding tee shot over a chasm and looks out towards the distant ruins of the historic Dunluce Castle, which sits on the edge of a cliff high above the North Coast shoreline.
The original course architect was Harry Colt, designer of many world famous venues, and the introduction of the new holes which represents the first major changes to the links since the 1930s, means the course will now finish at the dog leg par-4 16th.

Work to upgrade the course began two years ago and involved the re-positioning of the 2nd green, rebuilding the 3rd green and rebuilding and reshaping the old 8th green (now 10th).

Nine of the holes have new tees and several new bunkers have been introduced, including five on the new 7th hole and three on the new 8th. The changes means the Championship course has been lengthened by 201 yards to 7,344 yards.

The future of the 17th and 18th holes will be decided following The Open.

This area of the course will be used for the tented village and infrastructure in 2019. The Open was played at Royal Portrush in 1951 when it was won by Max Faulkner.

The club was founded in 1888 and The R & A, which organises The Open, has been centrally involved in the development process.

Chief Executive Martin Slumbers said: “We are delighted with the preparations being made at Royal Portrush for the return of The Open in 2019.

“The new 7th and 8th holes are fantastic additions to the Dunluce and will certainly test the world’s best golfers in two years’ time. I would like to thank the club and its members for all their support and patience as the work was carried out. We can all look forward to an exciting new chapter in the history of this outstanding links.”

Download here a booklet which describes the evolution of the course from its earliest days and also the changes made to the course for The Open.