To the Manor Born!

With now 25 years passing after designing and overseeing the construction of The Manor Golf Club, between Leeds and Bradford, and David Hemstock MEIGCA is back to help with upgrading of the course, this time under the new management team of Andrew and Mark Cook, the sons of the original developers, Bill and Eric Cook. 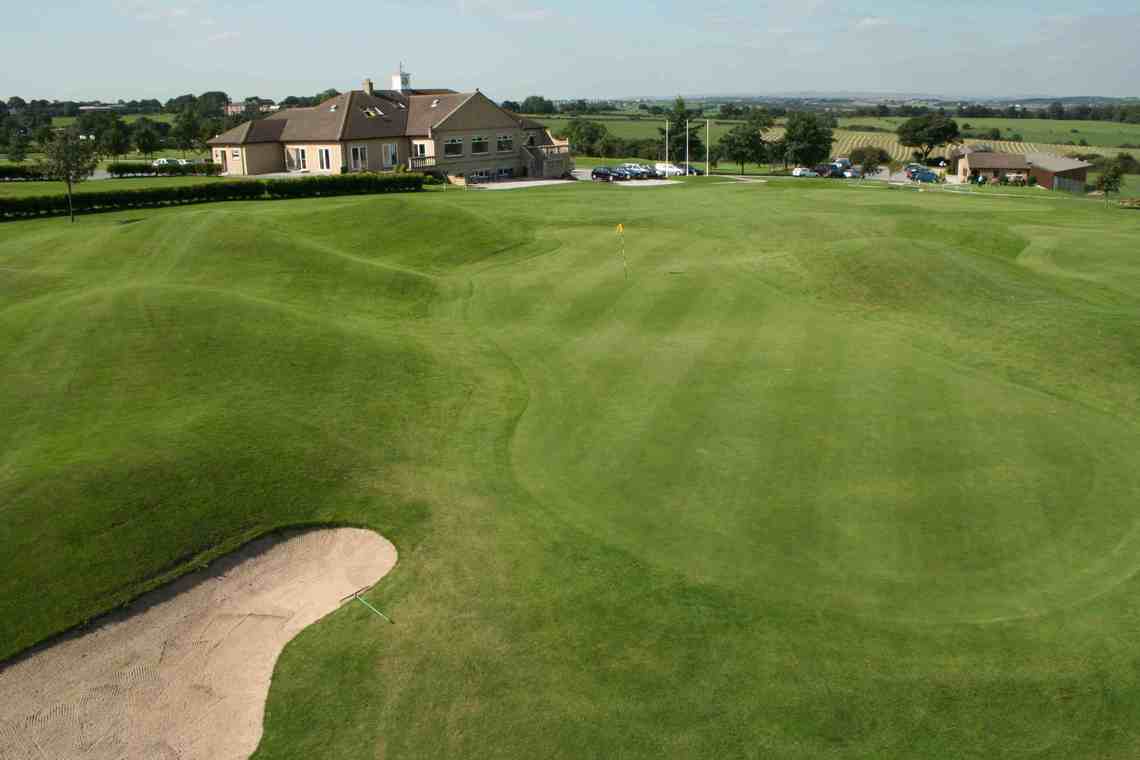 With the drainage system having been given a 25-year life-span, true to this rule-of-thumb, the drainage needs replacement on several holes, with work to begin on this during September 2020. In addition, sand-splash build-up on bunker faces has led to a degeneration of the original turf banks,which are to be sequentially renovated. Approximately 6mm of bunker sand per year has formed a 150mm unstable face to most of the well-used bunkering. Most bunkers are to be re-faced back to how they were originally, but with a stabilising layer added and modified maintenance method.

Interestingly, David noticed that his original putting surface outlines had altered, with some of the more challenging putts being lost to mowing changes. The greens have been put back to the original shapes by tracing the gravel bed of the USGA construction, and sequentially mowing-in the true putting surface again. Around 10% additional greens area has been gained overall from this exercise.

In Phase 1 of a 5-year programme, a new 11th green is to be constructed, with tees already modified
during the summer of 2020. Next, in Phase 2, is a remodel of the 10th hole, with the release of an additional strip of land. Also in 2021, are planned modifications and additions to the popular academy golf area and associated turf areas around the driving range and clubhouse. The very popular 6-hole Par 3 course is to be upgraded, with extended family golf areas under consideration.

“The walk around the course to plan the upgrading strategy was set in the wonderful new woodland landscape. At least 90% of the thousands of trees planted in the mid-1990’s have matured, improving the ecological value of the site hugely over the original agricultural ‘desert’, which had only one mature tree in the centre and no open water, where we now have a series of ponds and watercourses, woodland, and permanent rough grass”, comments David.