Honorary President of the Confederation of Professional Golf [CPG], Pascal Grizot, will continue his tenure for a third year with the organisation, as the extension was recently announced during the CPG’s Annual General Meeting. 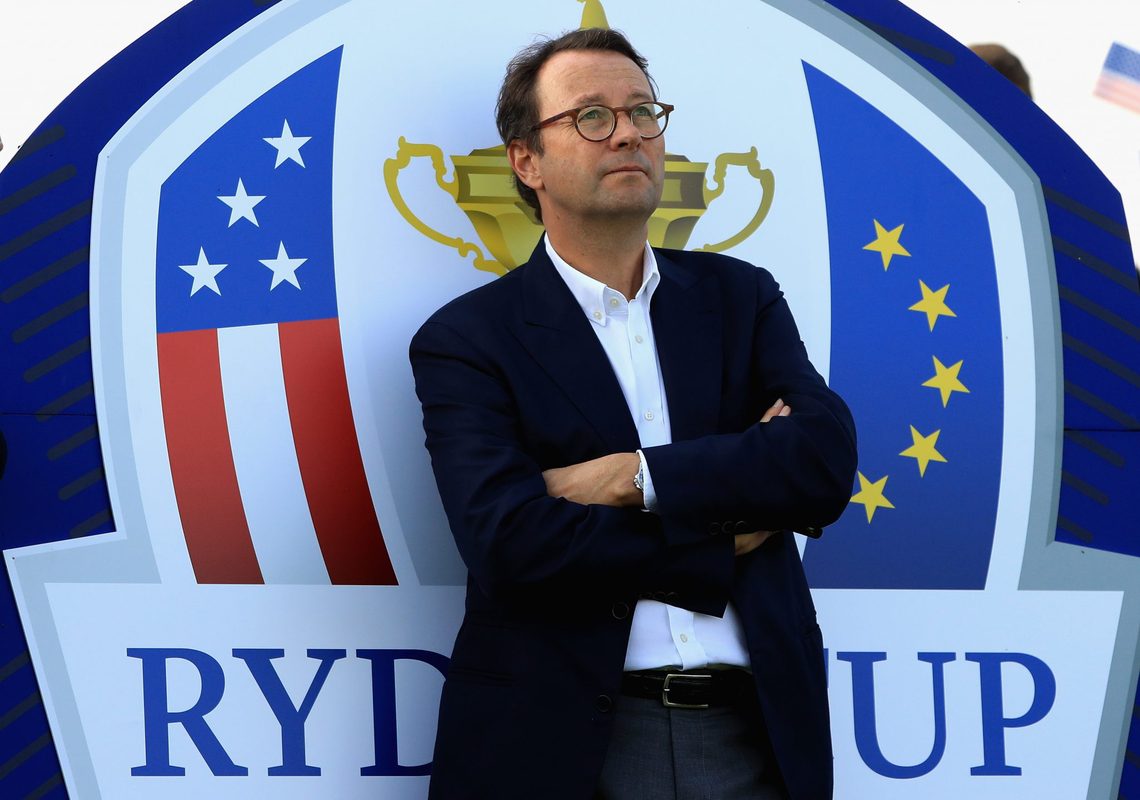 Grizot is currently the President of the Fédération Français de Golf [FFG] and was the mastermind behind the 2018 Ryder Cup matches at Le Golf National in Paris, and during his tenure as Honorary President of the CPG has overseen a period of great change within the organisation.

This includes its name change from the PGAs of Europe to the CPG in 2019, and subsequent visual identity rebrand, followed by the recent release of the organisation’s new five-year strategic plan - #CPGthrive.

“I am delighted to be continuing my journey with the CPG as Honorary President,” commented Grizot. “As the organisation continues to grow its significance and influence within the golfing world, so too do the opportunities for its Member Countries, Partners and other key stakeholders and I am very excited to continue to play my role in furthering this.”

Chief Executive of the CPG, Ian Randell, said: “Pascal is hugely respected across both the business and golfing world and his leadership within French Golf, particularly with the FFG and Ryder Cup Europe, places him amongst some of the most influential and important figures in golf.

“His support and guidance over the past two years have been invaluable and I couldn’t be more delighted that he has agreed to continue in the role of Honorary President for another year, as we activate and implement the exciting and ambitious plans for CPG and our support of our members and the game.”

Grizot’s background has always involved his two passions in life – business and golf. For 20 years he worked in setting up and buying major retail companies, followed by the founding and investment in various different industries across France both in and out of sport.

His strong golfing background comes from a successful playing career as an amateur with many individual titles to his name, as well as being the captain of France’s men’s teams for a number of years, presiding over the country’s maiden Eisenhower Trophy win in 2010 and their 2011 European Amateur Team Championship victory.