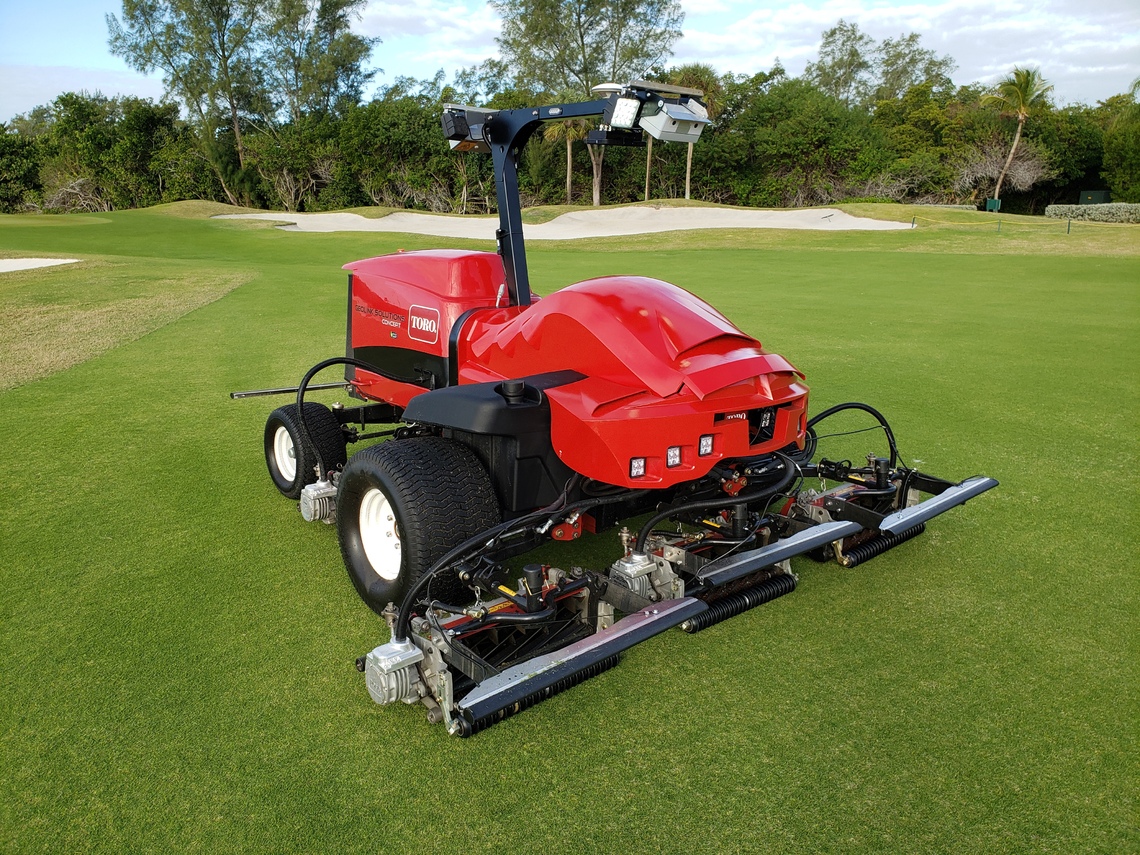 It seems that the technology for driverless maintenance fleets is finally arriving, which begs some obvious questions:

The most obvious advantage of an autonomous mower is that it will allow the superintendent to reduce and/or reallocate labor away from mowing and toward more skill-based tasks. In markets where labor is very expensive or simply not available, this could translate into a significant cost savings – enough to justify the higher upfront cost of the machinery.

There are environmental and communal advantages as well, especially when combined with a plug-in electric motor (another technology that’s rapidly approaching widespread adoption) – read this article. 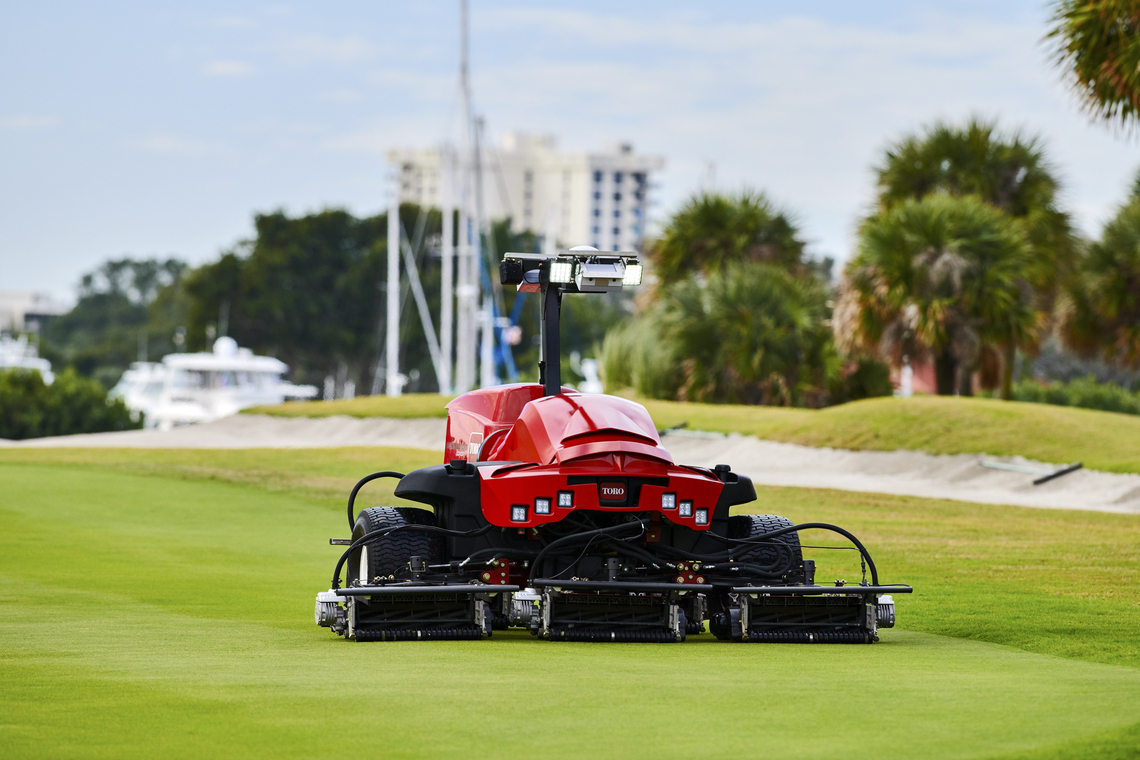 Autonomous mowers will be measurably more time and fuel (or battery) efficient by using smart GPS technology to utilize the entire width of the mower and reduce overlap even in poor visibility and during the cleanup pass. Autonomous sprayers will be able to optimize the spray route, utilize all of the nozzles of the spray boom, and eliminate overlap for a faster, more efficient spray process, leading to a savings in both time and chemicals. Furthermore, it will be possible to do these tasks at night for less disruption on the golf course. Electric fleets will be quiet enough to make this possible even in densely populated areas.

It’s important to note that autonomous machinery currently costs roughly two times as much to purchase as conventional people-operated machinery. One important aspect of sustainability is economic viability so, despite this being an amazing new technology, if this machinery doesn’t result in a quantifiable financial advantage, it will be a difficult cost to justify for most golf clubs.

It’s fair to assume that autonomous technology will only begin to reach a mass market once it becomes more competitively priced against human-operated machinery so that the higher up-front capital expenditure can be justified by a return on investment well within the typical lifespan of the machinery.

In an interesting twist, behemoth global car and truck manufacturers have aggressively taken the lead on the research and development of the various key components of autonomous technology (such as sensors, machine-to-machine communication, and rapid real-time data collection and analysis), so the cost for this technology is beginning to fall precipitously. This means that competitive pricing is likely coming soon, perhaps within the next one to two product generations.

Other challenges also remain before a true tipping point is reached. This machinery will require reliable internet connectivity, excluding golf courses in more remote areas. Also, much like self-driving cars and trucks, the consumer will need to feel confident that the machinery is both safe and reliable with minimal oversight before making a big investment. Golf clubs may have to rethink their maintenance shops and retrain their mechanics to service this high-tech equipment. Finally, liability needs to be determined and well thought out, especially in areas where there might be a lot of interaction between people and autonomous machinery.

As these issues get worked out, however, it’s clear from the large investments and rapid advances that autonomous technology is coming to the golf industry, perhaps sooner than you think.