As we approach the end of 2019, we are delighted to share this brief insight into the main projects we’ve been involved in. 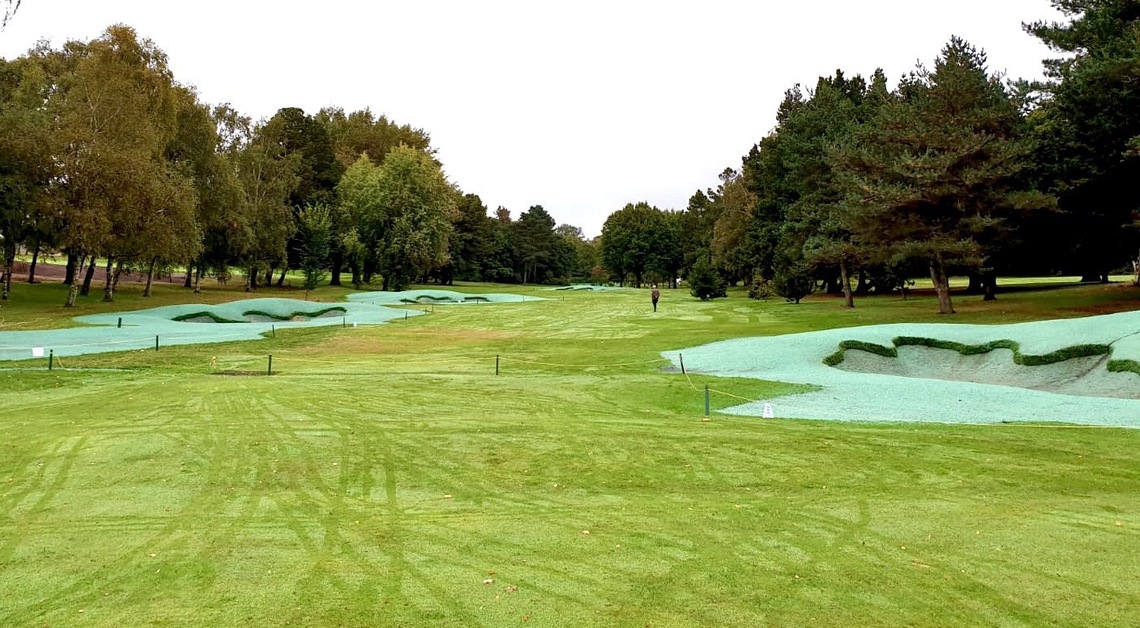 Unusually it’s been an amalgamation of local contracts based around the midlands and north west. Of note, 2019 works commenced at Whittington Heath GC, Lichfield where we were blessed with amazing winter conditions. Phase 1 of this HS2 related project saw us complete the reconfiguration works of holes affected by the new line, the reconstruction of all bunkering to the new layout along with the installation of a completely new irrigation system…all completed by the end of March. Phase 2 followed immediately on with the construction of five completely new holes build on some 70 acres of adjacent arable land. Designed by Jonathan Gaunt, the new holes are separated by swathes of sandy mitigation land which form an important part of the heathland regeneration aspect to this development. The new holes are establishing well and were able to get a strong foothold before the Autumnal rains fell. 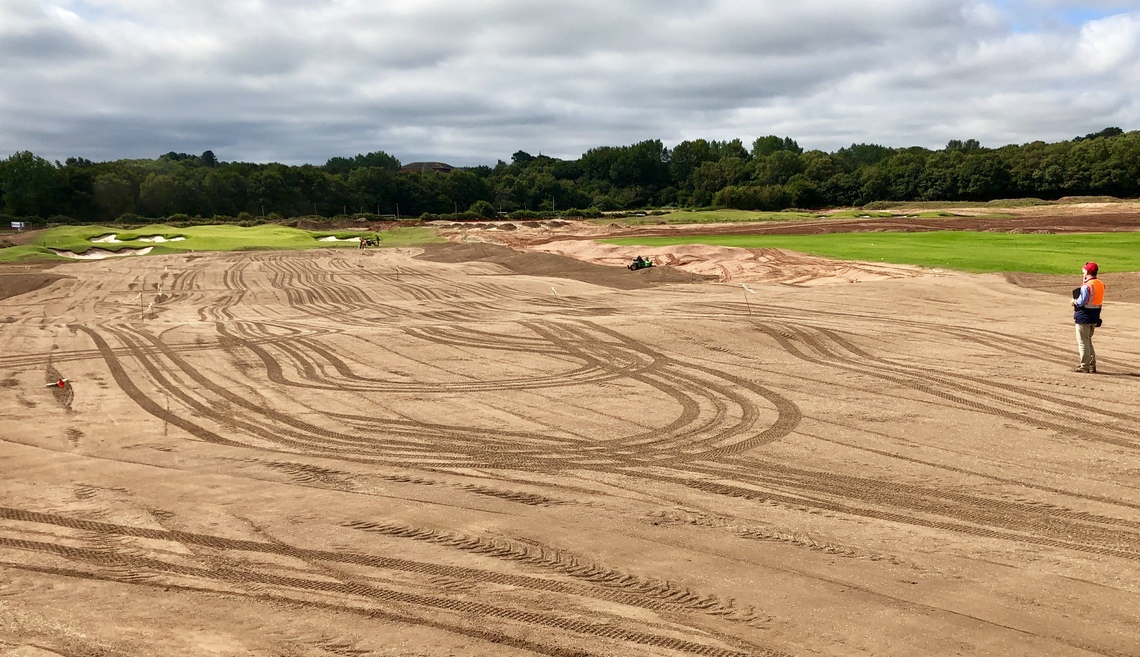 A short distance away we started a major bunker reconstruction project at Moor Hall GC, Sutton Coldfield, designed and overseen by Tom Mackenzie. The club opted to go for a single phase rebuild of all 18 holes, commencing on the 31st July, with works due to be completed by early March. The transformation is being very well received and the members are itching to play the improved holes next summer.

The three new holes at Handsworth GC which we constructed during 2018 and grew in for 12 months have been open for play over the last three months to the delight of the members. 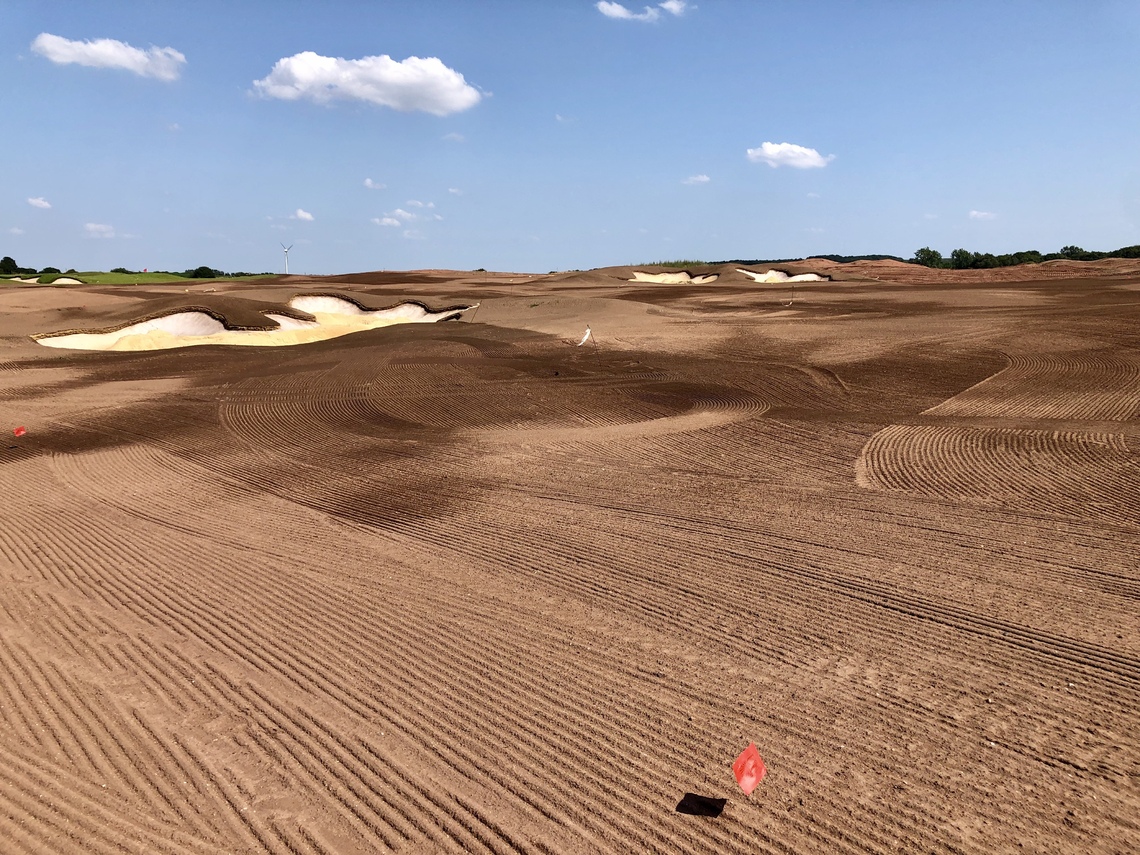 The reconfiguration and enhancement of 9 holes at Prestwich GC, Manchester was also completed this Autumn, born out of a piece of land being developed for housing.

An initial phase of works to reconstruct bunkers on a number of holes at Beeston Fields GC, Nottingham have recently commenced this winter to designs by Jonathan Gaunt.

For more information about John Greasley Ltd go to www.johngreasleyltd.co.uk.