The R&A Guide to Wildlife on The Old Course

For the past four years the R&A has produced a guide to wildlife on the Open Championship course. This year's publication is on the environmental management of the Links on The Old Course at St Andrews. 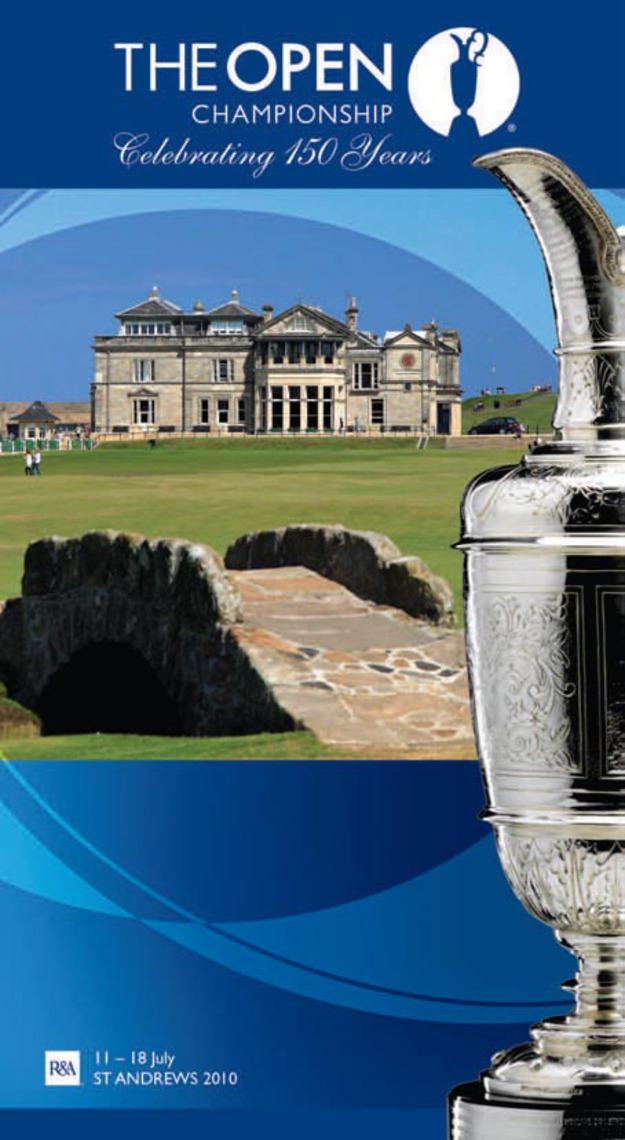 The links at St Andrews may seem a fairly barren landscape, but, in actual fact, they are full of wildlife. Many of the inhabitants may prefer to remain hidden during The Open Championship as thousands of people visit the place the native flora and fauna call home, but they are there, nonetheless.

The dune ridges that run across the links tend to be dominated by marram and lyme grass, but the roughs that fringe the Old Course are full of a variety of grasses and wild flowers, and these support a host of insects, butterflies and moths.

Birds nest in the grassland and in amongst the patches of heather. Others, such as goldfinch and yellowhammer, perch on the gorse. And you will see skylarks singing away as they fly over the fairways. Hares are common on the links and you might catch a glimpse of one as it scampers across the course looking for cover. At the far end of the Old Course, glance across the Eden Estuary and you may spot common seals basking on the sandbank when the tide is out.

Dusk is a quiet time on the links, even during an Open, but it can be a good opportunity to spot some wildlife as you head home after a day watching the golf. Swallows, swifts and martins can be seen swooping over the fairways and greens as they feed on the flying insects that appear at these times of day. You might see an owl hovering over the grasslands searching for its prey — the small mammals such as voles, shrews and mice that emerge as darkness approaches.

In this UN International Year of Diversity, to help you enjoy a different aspect of the Old Course during the 150th Anniversary Open Championship, The booklet looks at the different habitats and wildlife they support. Across the links, gorse, grassland and heather form the main natural roughs, but they all need to be actively managed to be sustained in a healthy state and to provide a desirable balance between the different vegetation types.

One of the most serious threats to the links at St Andrews comes from rising sea levels and more frequent storm surges, both consequences of climate change. The booklet describes how the boundary of the courses that sits on the Eden Estuary has been defended against erosion and how a section of the West Sands dune system was restored following storm damage earlier this year.

You can download a copy of the booklet here.