Author, Donald Cameron, has donated a copy of his book, Social Links: the Golf Boom in Victorian England, to the Library. 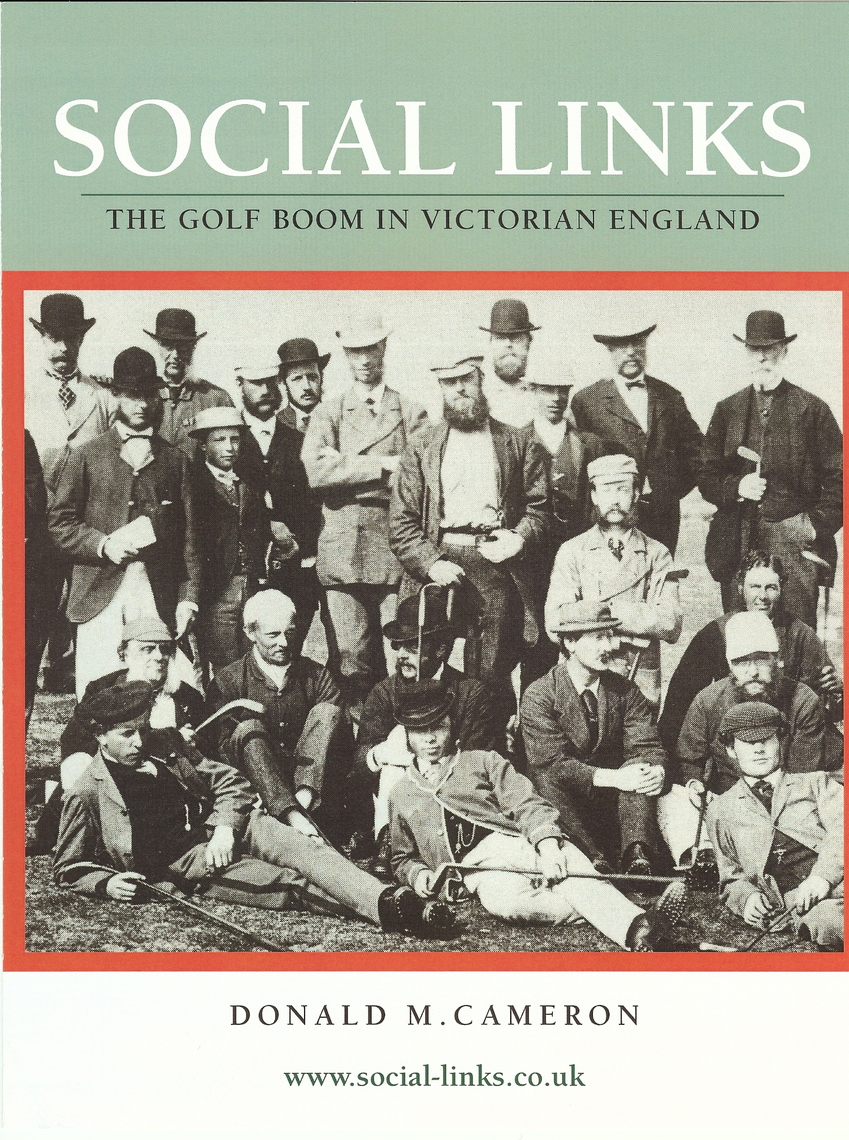 Although the ancient origins of the game of golf are still a matter of some dispute, most golf historians acknowledge that the modern game has evolved from the version that survived and was played in Scotland in the nineteenth century.

Despite the existence of the odd golf clubs at Blackheath, Manchester, Pau and in India, the spread of the game beyond the borders of Scotland occurred in the second half of the nineteenth century with the foundation of new golf clubs at North Devon, Wimbledon and Hoylake. These clubs were the first to involve non Scots in the game – rather than being clubs run by and for Scots.

To purchase a copy go to www.social-links.co.uk