Willie Park Junior: The Man Who Took Golf to the World

In the 19th century Musselburgh was a hotbed of golfing genius and the local links produced five Open Champions. One of these was Willie Park Junior. More than a good golfer, he redefined the image of the golf professional and took the game from being an esoteric pastime to its present status as a world game. As well as winning the Open in 1887 and 1889, Willie played challenge and demonstration matches at home, in Europe and in North America. 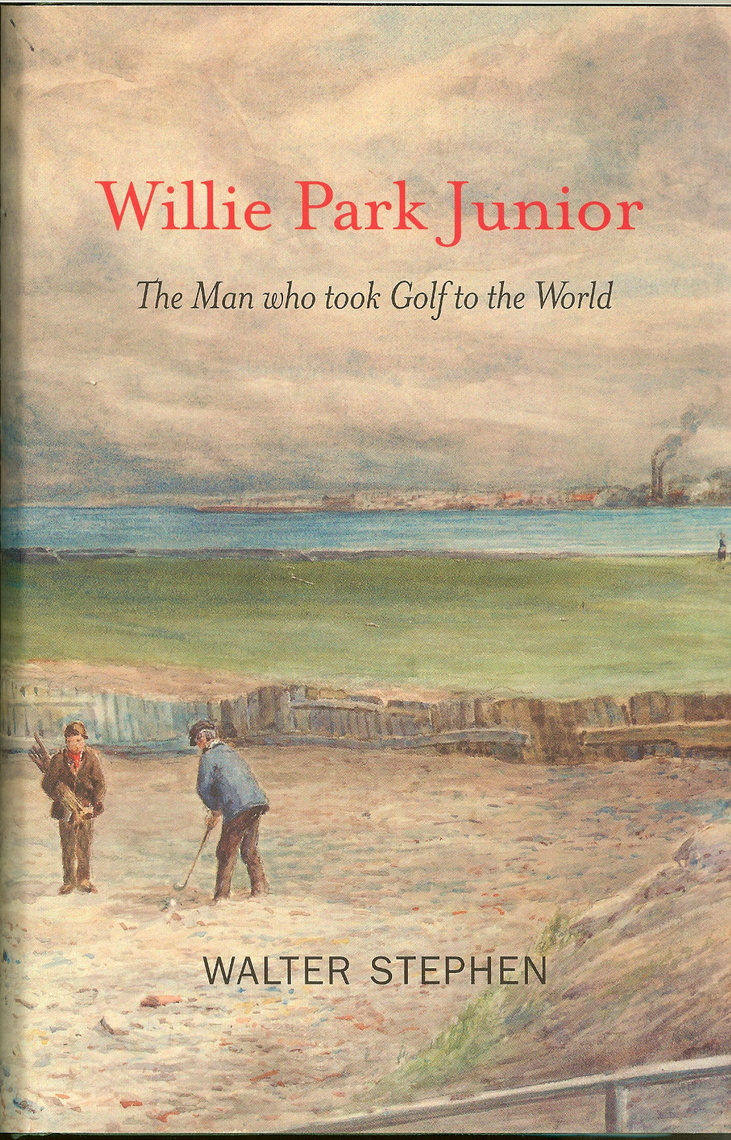 His workshops turned out golf balls and clubs to his own design and he had retail outlets in Edinburgh, Manchester, London, New York and Montreal. He designed and laid out over 100 golf courses in the British Isles and Western Europe. When he published "The Game of Golf" in 1896 it was the first book on the game written by a professional. World War I killed off Willie's activities at home, so he moved across the Atlantic. Concentrating on course design he engineered over 40 courses in the US and 20 in Canada. Willie Park was the epitome of Scottish Victorian enterprise. Though not alone, he was the most active of missionaries, taking the skills and equipment of a local game to what were then the two major continents.