Golf, as it was in the Beginning: The Legendary British Open Courses

Author Michael Fay, in the tradition of his first book Golf, As It Was Meant to Be Played, provides this unparalleled opportunity to walk through eighteen holes, each epitomizing a particular challenge, from the courses that have been used for the British Open. These are the holes that define the links game and symbolize the way the sport is best played. A golfing purist, with enormous respect for courses that present a strict but fair balance of risk and reward, Michael Fay discusses each course's rich history and offers practical advice and inspiration for players at all skill levels. 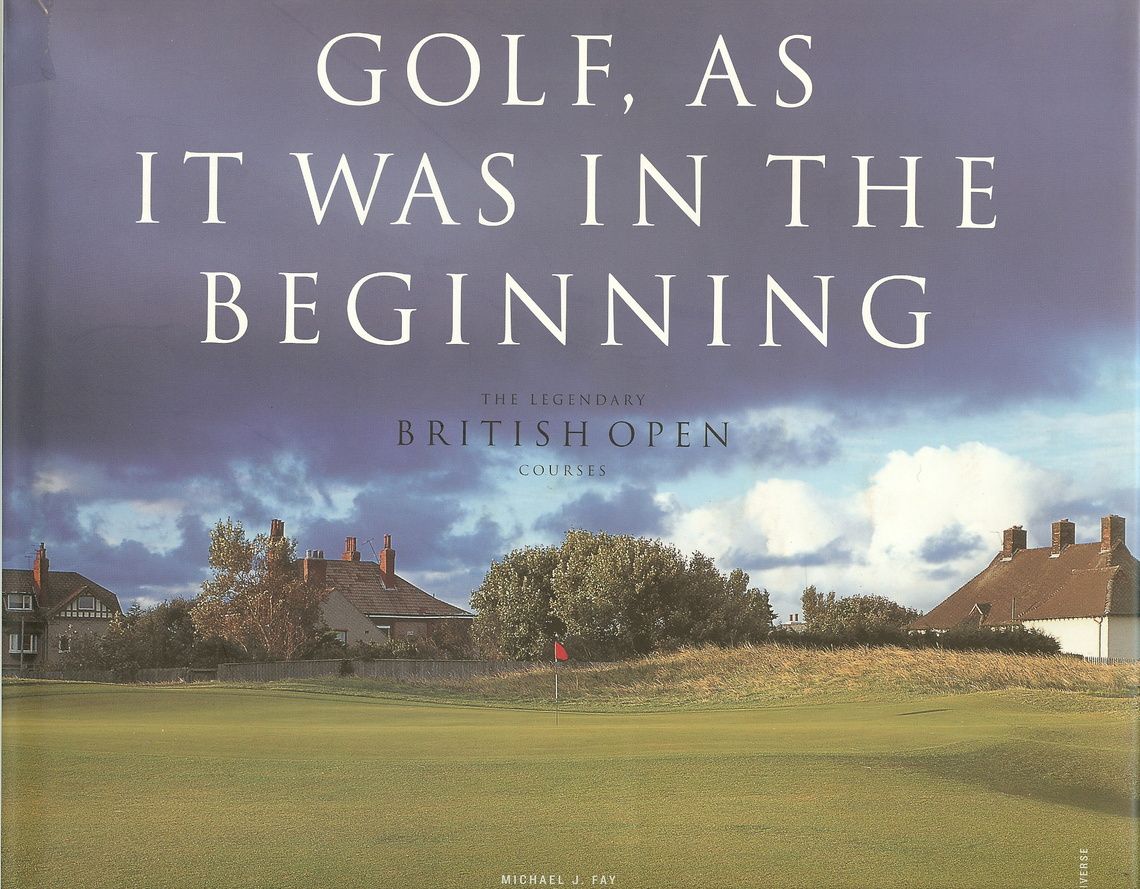 The Open Championship is the first and oldest golf championship. It has been played on the shores of Scotland, England and Ireland for more than 140 years. During the period from 1860 to today, the Open Championship has been held on fourteen of the very finest links golf courses in the world.

Six of these courses are in England. Royal Saint Georges, Royal Cinque Ports and Princes are side by side on the Kent coast, which is on the east Coast of England and south of London. Royal Liverpool, Royal Birkdale and Royal Lytham and Saint Annes are on the opposite coast towards the middle of the country. This area is known as the Lancashire coast and to many Brits, it is the beach.

On the West Coast of Scotland, Prestwick, Royal Troon and Turnberry can be found. On the other coast, Musselburgh, Muirfield, Carnoustie and the Old Course at Saint Andrews are located. The one remaining venue is the Royal Portrush Golf Club situated on the North Sea on the northern tip of Ireland.