The European Institute of Golf Course Architects is asking for nominations for their 2011 Golf Course of the Year award. 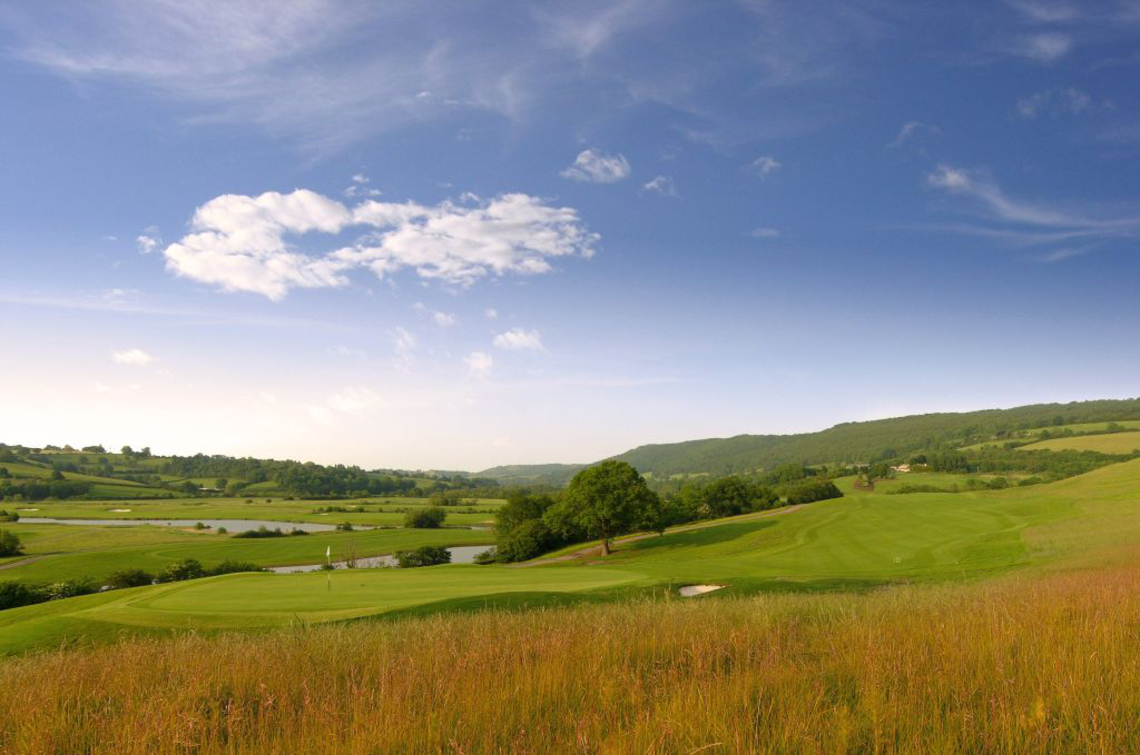 The 2010 Winner - the Twenty-Ten Course at Celtic Manor

Golf courses from anywhere around the world may be nominated and can be of any type - new or old, championship or hidden gem, the field is wide open. The only restriction is that the golf course must have at least 9 holes and should be recognised by the regional golf federation or union.

The 2010 Golf Course of the Year was The Twenty-Ten Course at The Celtic Manor Resort in Wales, which was a runaway winner following the exciting European victory in the Ryder Cup. But which course stood out for you in 2011? Perhaps it was Royal St Georges at Sandwich after Darren Clarke’s emotional win at The Open Championship, or The Congessional, scene of Rory McIlroy’s dominant US Open victory, or maybe you’ve played a brand new course which you feel deserves recognition. Nominations are open to all, so let us know your choice.

We look forward to receiving your suggestions. The EIGCA will announce the winner shortly after the closing date.