By Bernard Darwin. James Braid (1870-1950) was one of the greatest professional golfers the game has ever seen. Five times British Open Champion and once Open Champion of France, he was a central figure in the era which saw golf grow from a little-known, little-played sport to a universally popular game. He, and his companions, Harry Vardon and John Henry Taylor made up the Triumvirate who dominated the game during its passage from infancy to maturity. His play is still fondly remembered from some of the most celebrated of all golf championships. 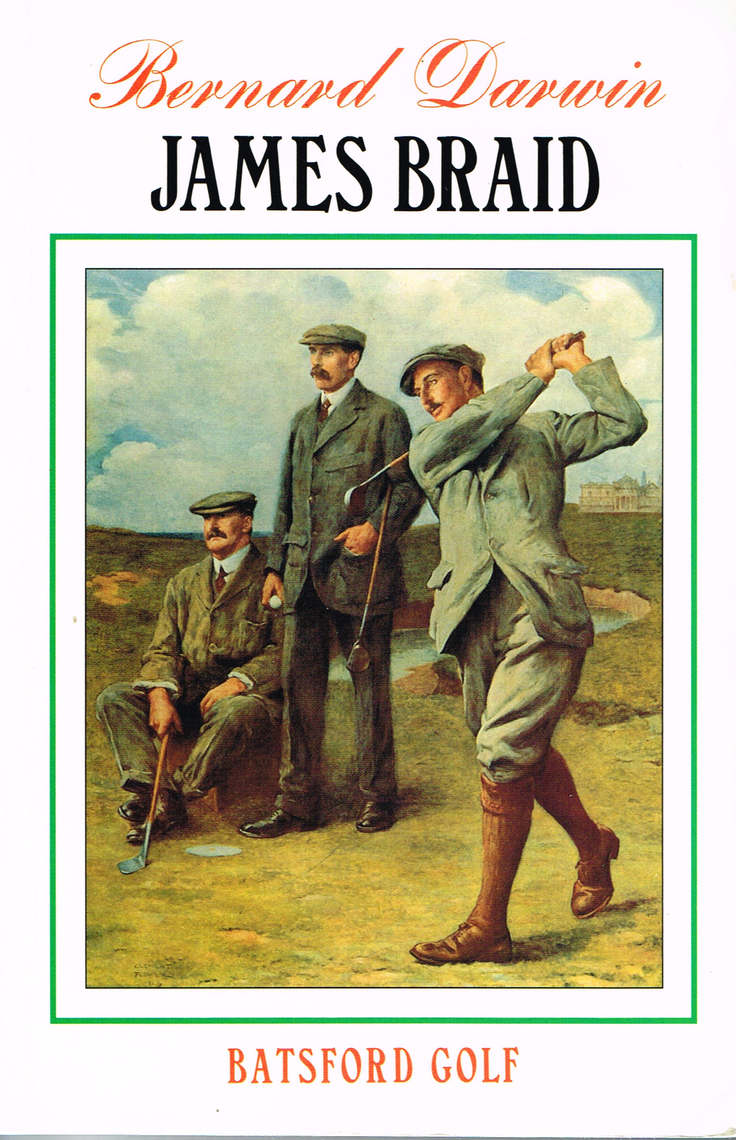 Bernard Darwin, who dominated golf writing as James Braid dominated the game, produced an intimate biography of the golfer he had known personally for fifty-two years. He followed James Braid through all his greatest games and the result is a tribute to a greatly loved man who was always a giant of the course.

The book was originally published in 1952. This edition is published by Batsford, 1991.