The European Institute of Golf Course Architects has announced that the 2012 EIGCA Conference and AGM will take place in Nice, France from 28th to 31st March 2012.

The event, which is open to Members, Industry and Consultant Partners and invited guests, will be held at the beach front Holiday Inn Resort, St Laurent du Var, Nice, only a few minutes from Nice airport.

Golf will be played over two courses and will give delegates the opportunity to contrast and compare the old and the new. The first round will be played at Cannes-Mandelieu Old Course, one of the oldest courses in France. Originally established in 1891 the present course was designed by Harry Colt and features many fairways lined by umbrella pines. 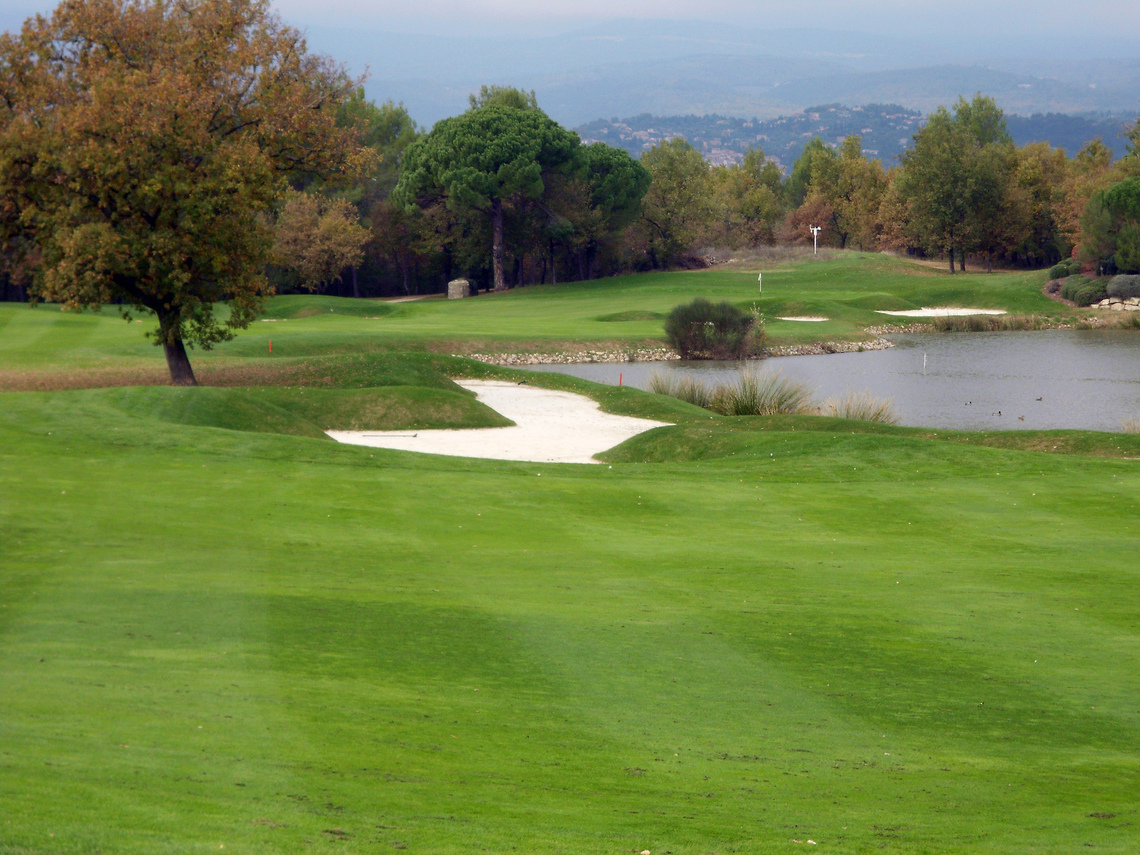 The second round will be played on Le Château Course at Terre Blanche, one of the newest courses in the area, and also one of the most highly ranked in France. Le Château was designed by EIGCA member Dave Thomas and was ranked 18th in the recent Golf World Top 100 courses of Continental Europe. It will provide a real test for the 2012 President’s Cup.

The theme for this year’s conference is ‘Growing the Game’, and will include a range of speakers discussing how to promote and encourage greater participation of the sport.