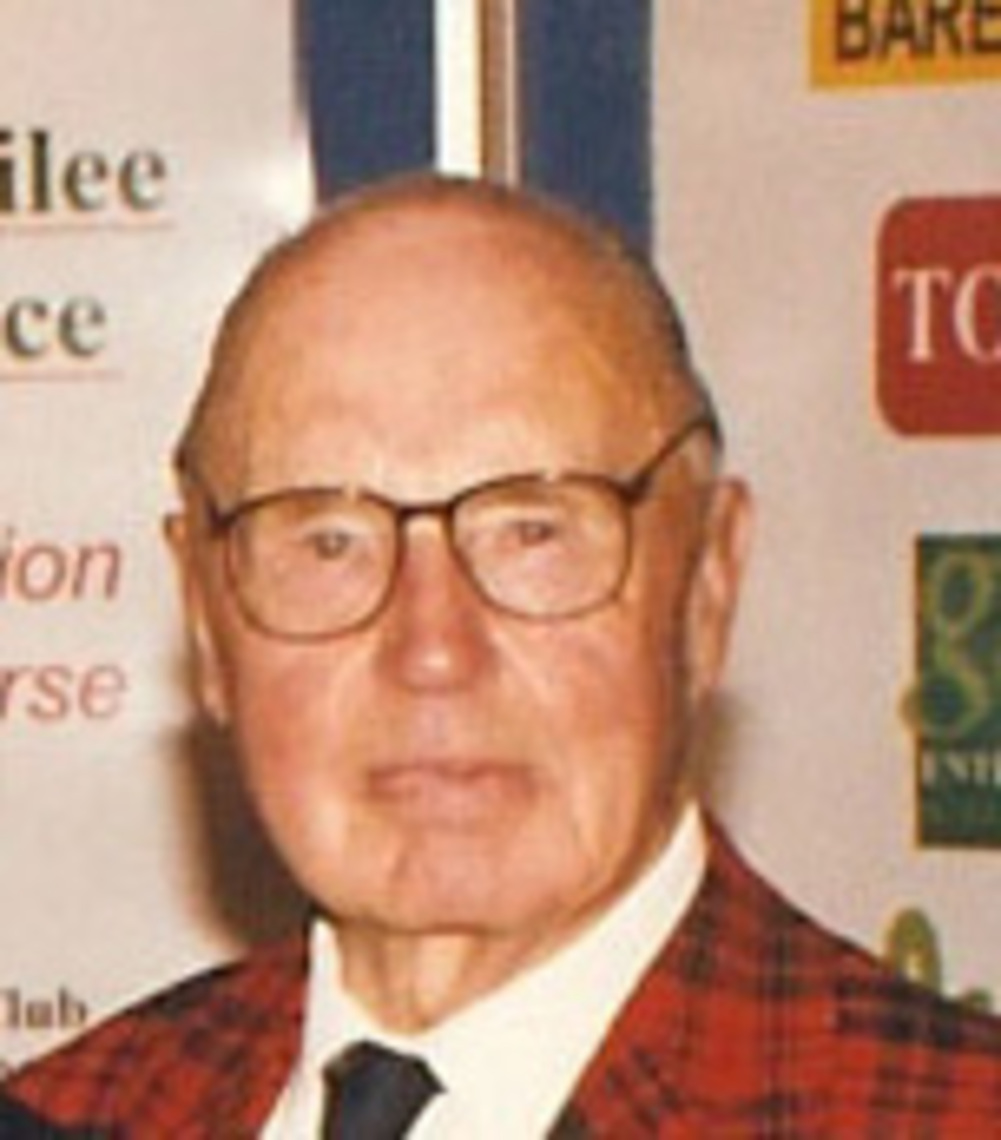 Geoffrey S. Cornish, who died on 10 February 2012 at the age of 97, was an Honorary Member of the European Institute of Golf Course Architects and a highly respected golf course architect and author. He wrote and co-wrote many important books on golf course design, including ‘The Golf Course’ (later ‘The Architects of Golf’) with Ron Whitten. This book described the history of golf course design and, for the first time, detailed the life and work of hundreds of golf course architects. It soon became the seminal reference for both golf designers and historians.

Born in 1914 in Winnipeg, Canada, Geoffrey Cornish began his career in golf course architecture with Stanley Thompson before starting his own company in 1952. During his career he designed over 200 golf courses throughout the world and carried out many more redesigns of existing courses. His work in New England was especially prolific.

In 1967 he joined the American Society of Golf Course Architects, of which he became President in 1975/76. In 1981 he was presented with the Golf Course Superintendents Association of America Distinguished Service Award followed by the AGCSA’s Donald Ross Award the following year.

Commenting on his death Rainer Preissmann, EIGCA President, said: “It was with great sadness that we learned our friend Geoffrey Cornish had passed away. His influence, not just as a golf course architect but as someone who, through his writing and support, inspired and influenced so many golf course designers, should not be underestimated. His passing marks the end of an era, but his importance to the profession will never be forgotten.”