Courses that tailor their facilities to appeal to women golfers will prosper as a result, according to a new piece of research. Better financial results and quicker pace of play are among the benefits of following best practices for women golfers, according to the study, commissioned by the Little Family Foundation. According to 'The Right Invitation: 2011 Women’s Golf Longitudinal Research’ there are as many as eight best practices that especially resonate with women golfers, and courses that employ most, if not all, of them are apt to see as much as a 16 per cent increase in play. 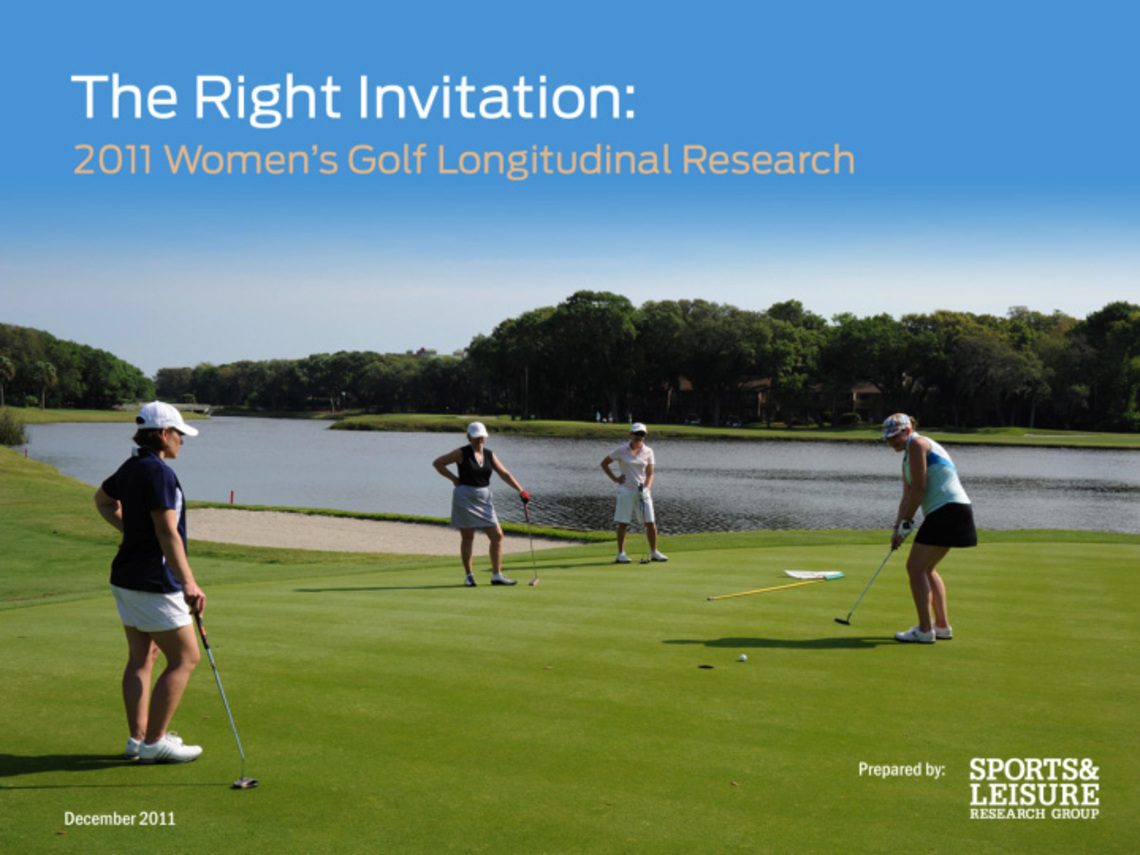 According to the survey, best practices yielding in dramatically enhanced loyalty to a facility from women players include:

Best practice facilities reported higher merchandise and F&B sales, as well as a better overall profit per round.