New book added to the Library - Spitfire on the Fairway

...and other unexpected hazards of golf in wartime, by Dale Concannon. This book tells the story of golf in wartime, from the ban on golf in fifteenth century Scotland because it interfered with compulsory archery practice, through the Niblick Brigade of golf pros that volunteered for the Western front, to the Afghan mujahedin playing a bombed-out course with a golf bag on one shoulder and a Kalashikov on the other, and Billy Caspar's visit to Vietnam to rally the troops. 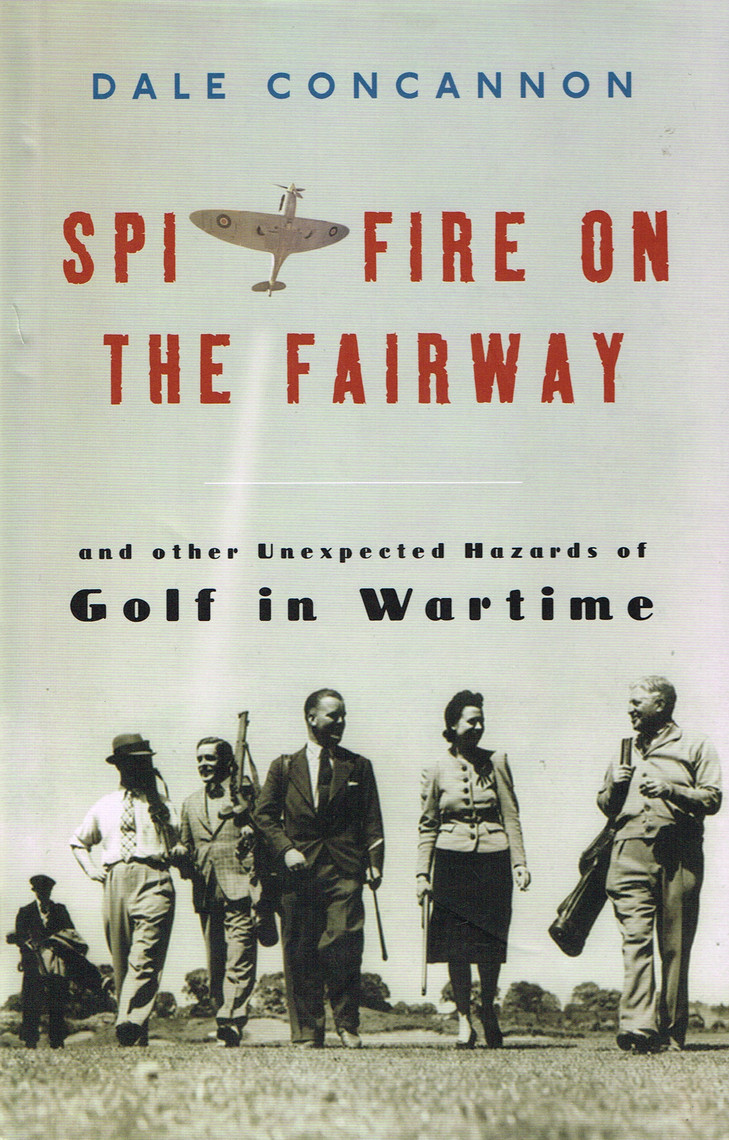 Most golf books brush over the wartime years of 1914-18 and 1939-45 as though not a single ball was struck. But over five centuries of conflict, dedicated practitioners of the Royal and Ancient game have let nothing - not mortar shells, the threat of gas attack or even incarceration - get in the way of golf.

Spitfire on the Fairway is an often hilarious chronicle of golf's indefatigable ability to play its way out of the hazards and bunkers of war.

This book is available for loan from the Library.