Italy is perfectly positioned to benefit from growing domestic demand for golf and international golf tourism, according to new research compiled by KPMG’s Golf Advisory Practice. With the golfing world turning its attention to Italy for the European Tour’s BMW Italian Open, 13-16 September followed by the annual KPMG Golf Business Forum at the Renaissance Tuscany Il Ciocco Resort & Spa, 17-19 September, the report shines a light on a country that could be European golf’s sleeping giant. 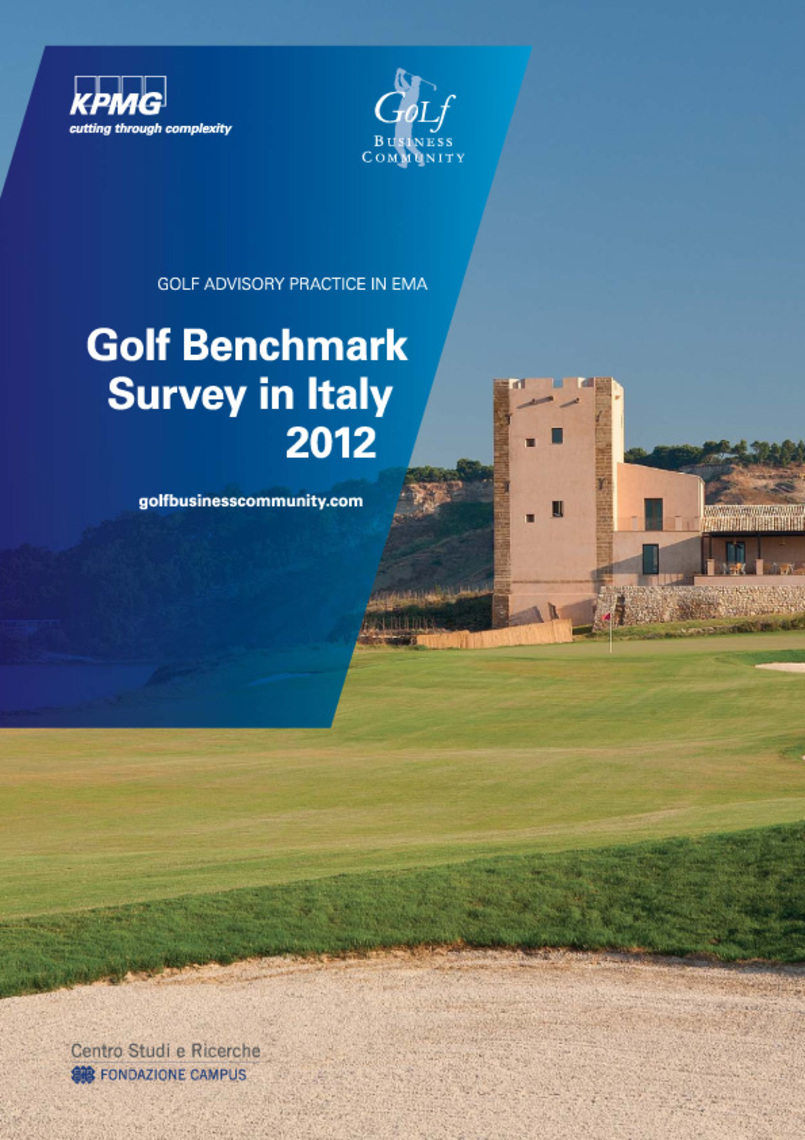 With growing media interest in Italian tournament professionals including Francesco Molinari, who will tee it up with Team Europe at The Ryder Cup later this month, plus teenage sensation Matteo Manassero, a two-time winner on the European Tour, the number of golfers in Italy could continue to rise, while the established tourism market could convert more of the country’s 35 million foreign visits per year into higher-yielding golf holidays.

The report – prepared with the support of Fondazione Campus Lucca, and to be launched at the KPMG Golf Business Forum on September 18 – reveals the number of golf courses and golfers in Italy has doubled in the past two decades. Specifically:

However, the report also reveals that Italy is not realizing its potential: