Following the recent study tour 'Classic Golf in America: The Artistry and Strategy of MacDonald, Park and Tillie', Ronan Branigan, a member of the PR Committee, has shared his experiences with us in the following report:

As we sat in the clubhouse of Baltusrol GC on the final day of the American Study Tour, in the company of our American and Australian colleagues, I overheard a fellow member of the EIGCA announce that ‘this was a once in a lifetime opportunity to play inspiring golf courses in memorable company’. This sentiment sums up the five fantastic days that we spent playing golf in Long Island and New Jersey. A study tour that introduced us to some of America’s finest golf courses and the work of some of its finest Golf Course Architects. 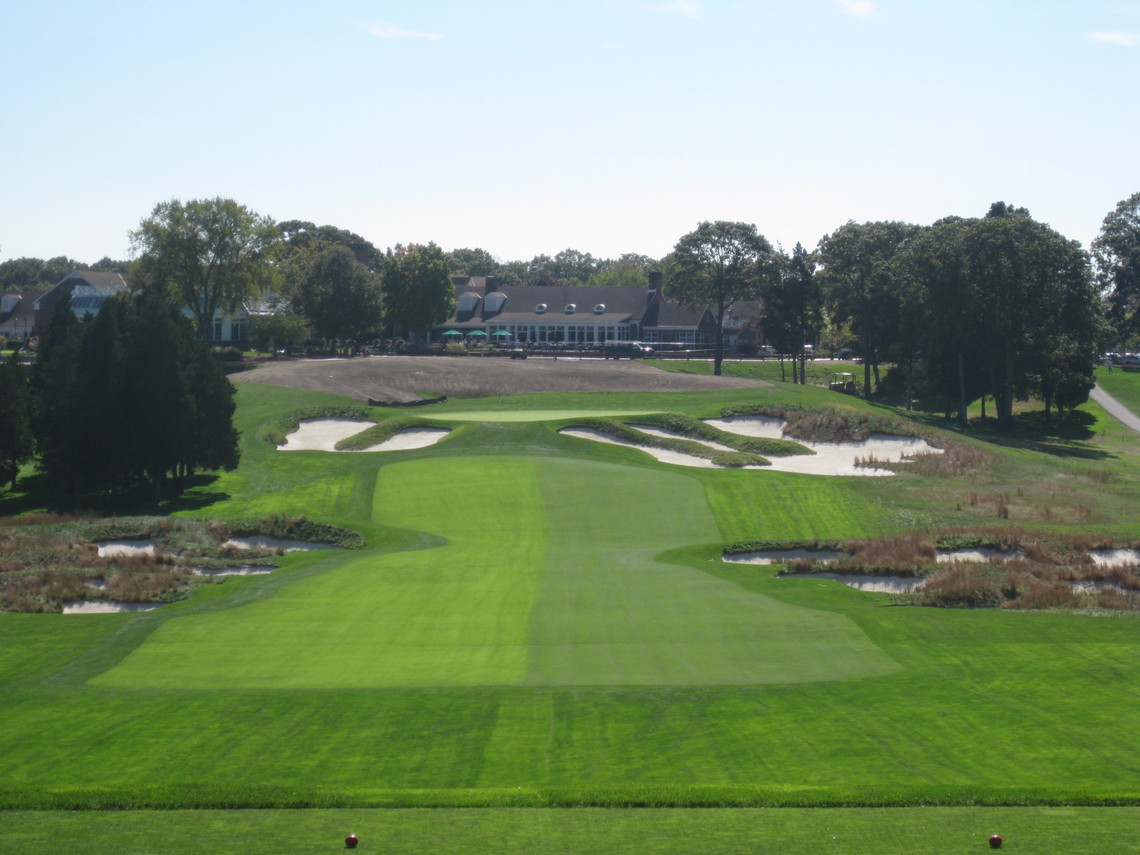 
The Study Tour was titled ‘Classic Golf in America: The Artistry and Strategy of MacDonald, Park and Tillie’ and it certainly lived up to its name. We played four courses in total; Bethpage Black, The National Golf Links of America, Maidstone and Baltusrol. Bethpage Black and Baltusrol are two of A.W Tillinghast’s finest courses in America. Both courses have hosted their fair share of U.S Opens and U.S PGA’s over the years. Bethpage Black definitely lived up to its fearsome reputation as it required both accuracy and length from tee to green which needless to say was in abundance throughout the EIGCA team! Baltusrol was a more manicured, player friendly course that was set in the suburbs of New Jersey and showed Tillinghast’s strategic mind at work. While both Tillie courses were very memorable it was The National Golf Links of America and Maidstone that struck a chord with all present.

Both The National and Maidstone are ‘links’ golf courses set in The Hamptons on Long Island. The National represents some of C.B MacDonald’s finest work. His house overlooked the course and he spent almost thirty years tweaking and fine tuning the layout that took inspiration from the links courses of The British Isles which can be seen in hole names like St. Andrews, Short, Eden, Redan, Sahara to name but a few; a truly special course that will live long in the memory of all that played it. While The National felt like a special occasion Maidstone, which is a Willie Park Jr. course, felt like a comfortable pair of shoes. It had a particular charm and ambience that gave it a unique appeal. The course was not long by modern standards (6423 yards) but it was nonetheless challenging and enjoyable to play. The true links holes that were set in the dunes represented some of the finest and most scenic holes on the course. 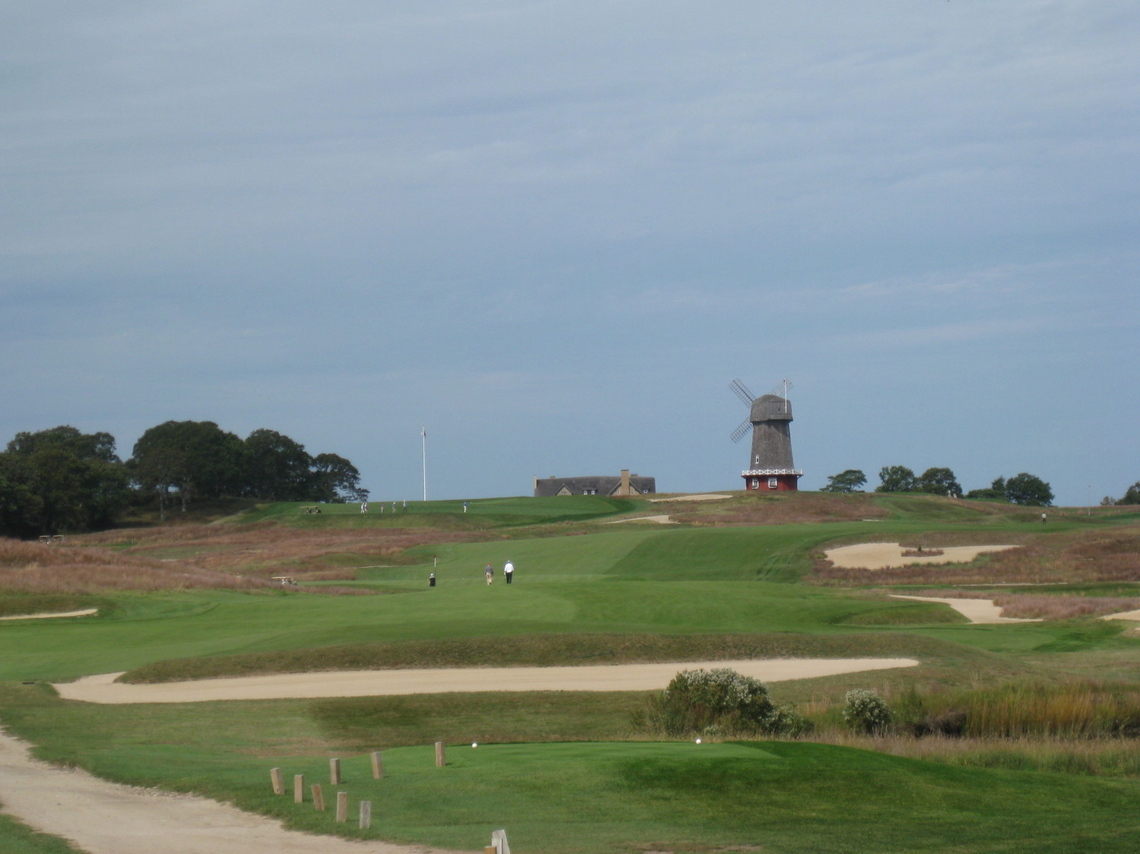 15th at The National


While the purpose of the trip was a ‘Study Tour’ there was a small side show that pitched the three separate associations against each other for the coveted prize of the Mackenzie Trophy. The format over the four days was drawn up by an actuary! and was based on the average stableford score of each team. There was much ‘toing and froing’ with the Americans largely dominant after day one, The Aussies after day two and the Europeans were slightly ahead after day three. The final day of the competition took place at Baltusrol and each European was keen to do their best. The day was warm and humid and the going was tough. The final result was not known until the Closing Dinner where it was announced that the Europeans held strong and came out on top. A spontaneous rendition of Ole! Ole! rang out much to the chagrin of our Americans colleagues as the scars of Medinah were still very raw. Our Vice-Captain, Mr Peter Fjallman, who changed his name to Peter O’ Fjallman, for reasons best known to himself, received the prize with his usual bonhomie. 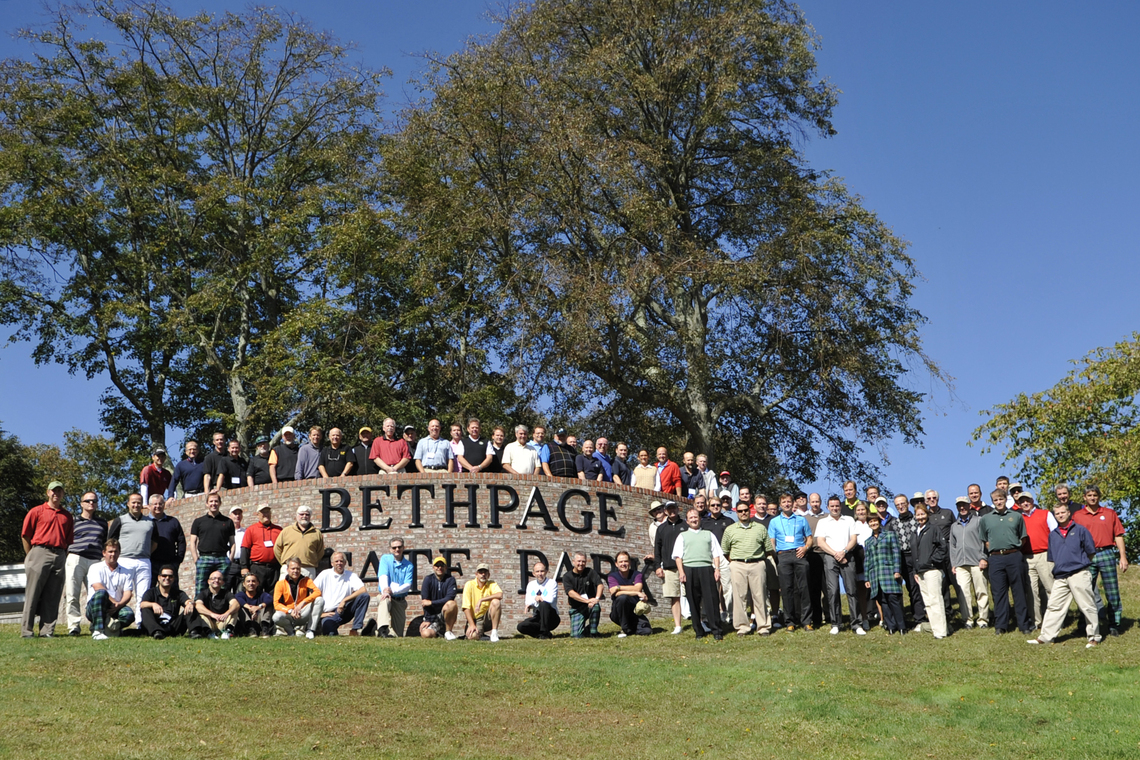 I believe that I can speak for all of the participants when I say that it was a truly inspirational trip. Collectively, we would like to thank Julia and the EIGCA office staff, Chad Ritterbusch and the ASGCA staff, Mr. Rees Jones for arranging the golf; the SAGCA for making the trip from Oz, the golf clubs that hosted us and Toro who so kindly sponsored the event. For those who were unable to make the trip for whatever reason I would encourage you to make space for the next one which will be hosted by the EIGCA. It is a chance to play fantastic golf courses in the company of industry colleagues and patrons while renewing old and making new friendships. 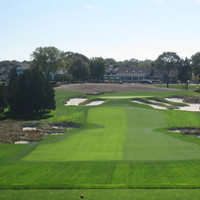 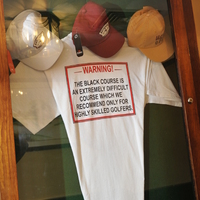 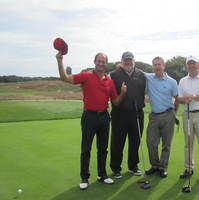 xFranco and Jonathan at The National 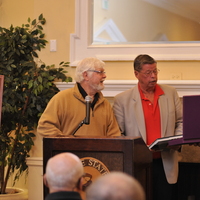 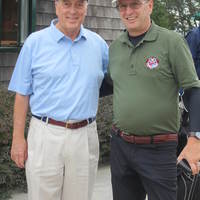 xRees Jones and Wilfried Moroder at The National 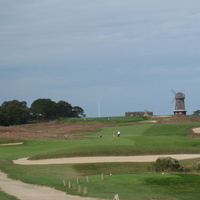 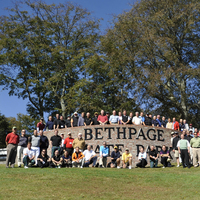 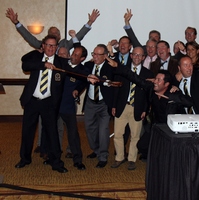