Royal Cromer Golf Club in Norfolk has become the first course in the UK to fully upgrade to a state-of-the-art Lynx and GDC Toro Irrigation system. 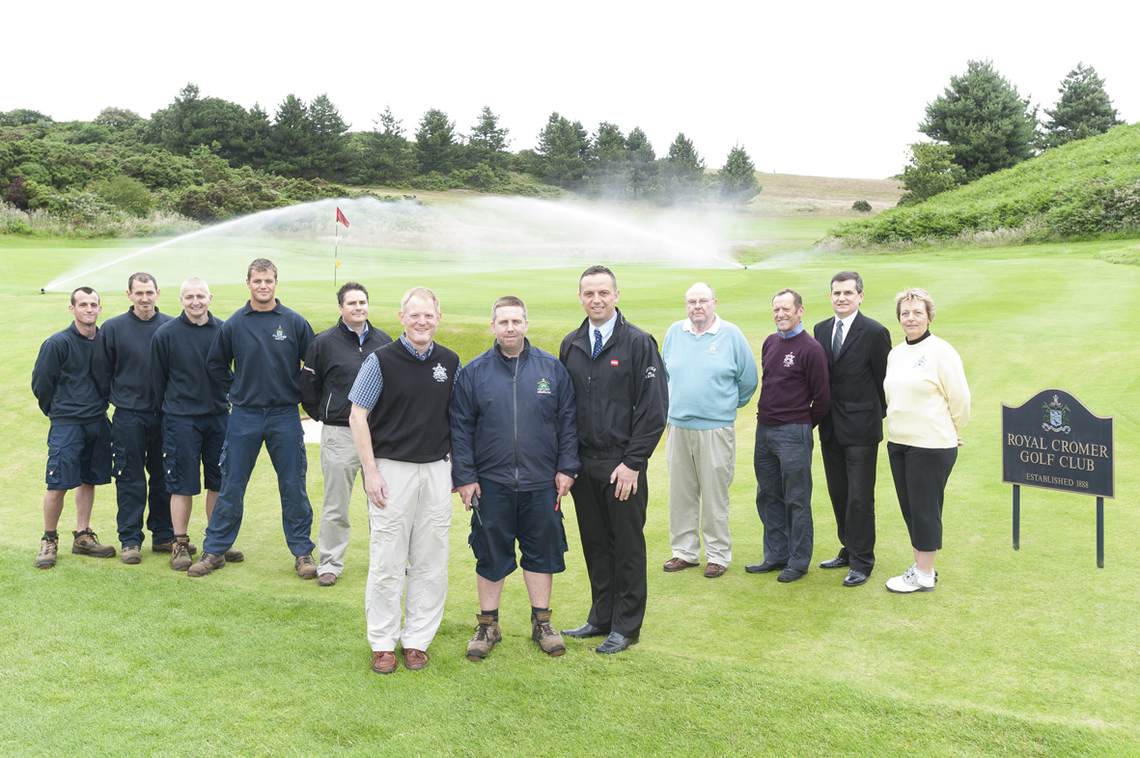 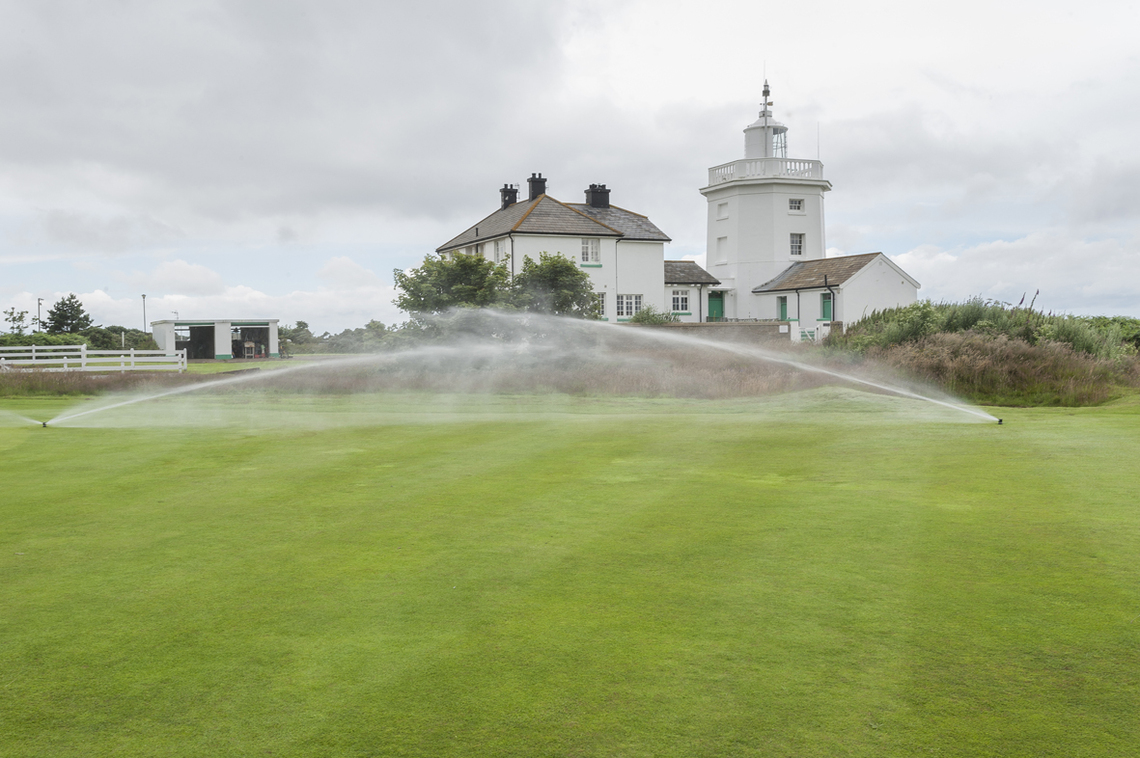 This windswept links course on the North Norfolk coastline struggled to maintain coverage and keep playing surfaces up to par as its previous 35-year-old irrigation system reached the end of its useful life.

Numerous man hours were also being wasted at Royal Cromer as the greenkeeping team hand-watered and nursed the ailing system, while water was lost through leaks and inefficient application.

Course manager Mark Heveran says that the club – whose members unusually part-funded the installation through individual loans, such was their support for it – is thrilled with the system.

“There’s nothing out there that compares to Lynx,” he comments. “It’s so accurate and unlike anything I’ve ever used before. I can now water down to the millimetre or minute, so that I know exactly how much I’m applying. We won’t know until later in the year, but we reckon we’ll save on water by a third.

“It’s also really simple to use. With just a few clicks at the computer I can create a watering programme and leave it to run. If I want to finish watering at 1am, the system works out when the water needs to start instead of me having to calculate this and come back to make adjustments if conditions change. Similarly, if I set it to water at 3mm and then there’s 3mm of rain, it automatically stops. It now takes just over an hour to water the whole course instead of four or five. The remote operation by mobile or laptop is also brilliant, as are our digital remote controls.”

Mark is equally pleased with the system’s wider benefits, though. “A real clincher for us was the adjustable trajectory sprinklers – vital in our windy conditions. The pipe-work is future-proof, too. We were also impressed with the backup from Toro – the NSN support service in particular. You can call someone 24/7 who can log-in and sort any issue out. Overall it’s fantastic!”