According to the recent survey among 110 golf tour operators worldwide, golf tourism was up again in 2012. Spain and Portugal remain the strongest destinations, followed by Scotland and Turkey, while Bulgaria is considered to be Europe’s key emerging hot spot. 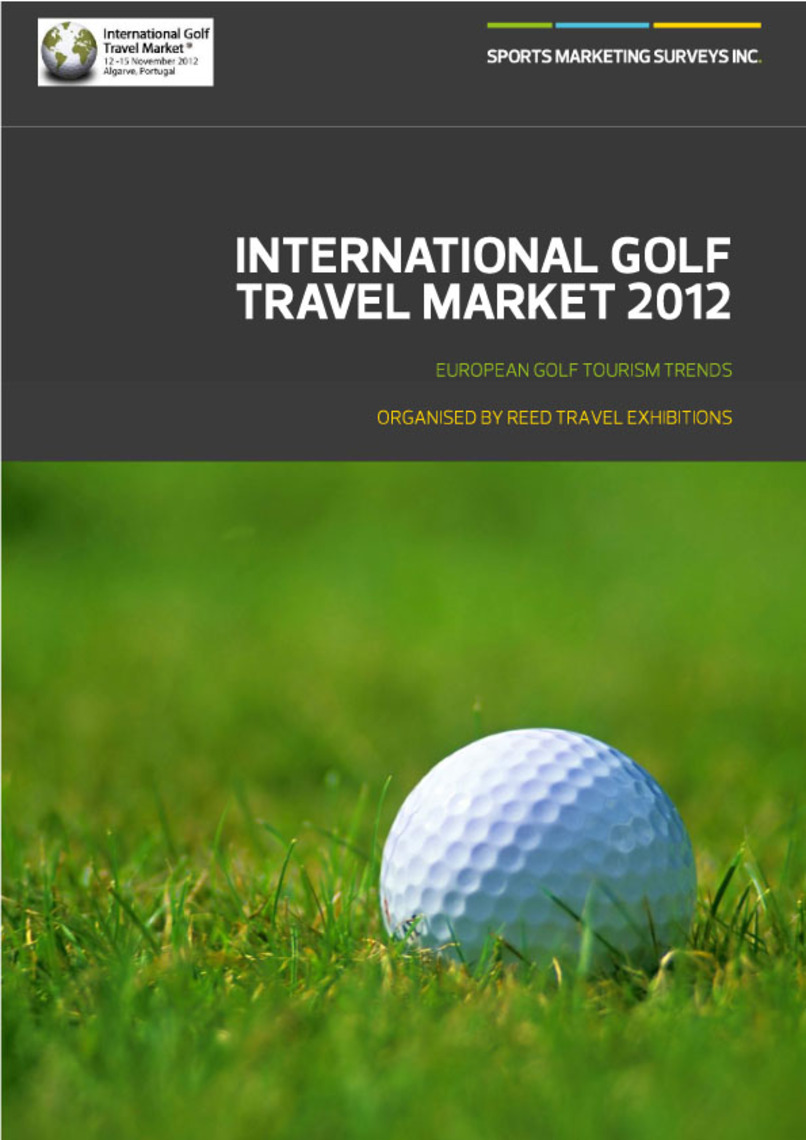 The survey, which questioned more than 110 golf tour operators from 38 countries on their results in 2012, also found that package price is now the most important factor for customers when choosing a golf holiday.

More than half (54%) of golf tour operators said they had maintained the same price points for golf packages year-on-year, while 35% had increased prices.

Turkey and other emerging markets, including Vietnam and Thailand, saw an increase in package prices but remain competitive.

The majority of golf holidays are based around a four to seven-night stay, the survey found. Package prices start from EUR 300 but are typically EUR 600-900, with 40% of bookings being for small groups of four to six people, and eight to 12 people.

Overall, the golf travel market continued to grow in 2012, as it did in 2011, with 57% of tour operators recording an increase in business, and 80% predicting an increase again in 2013.

“What’s interesting is that consumers are now saying price is the most important factor when choosing a golf holiday, although the quality of courses is still extremely important. In part, this is why we are seeing emerging destinations such as Turkey being able to position themselves effectively for the market – the quality of the golf courses is high and the packages represent good value for money.”

The survey also revealed the growing use of smart phones and tablets and the increasing influence of digital and social media platforms, including TripAdvisor, Facebook and Twitter. While tour operators are reporting greater effectiveness in online booking systems, 40% of golf holidays were still booked over the telephone, while 21% were booked face-to-face with a sales person.